6 Pakistani Artists Who Have Made Bollywood Their Home 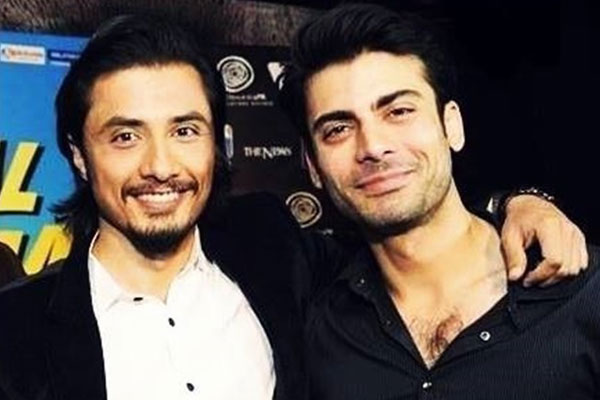 Talent is unlimited, be it any corner of the world. And talent gets its due here in Bollywood. It is, perhaps, the major reason why we see so many talents from around the world migrating to India and making this country their home. Pakistani artists, especially, have been giving Indian artists a run for their money. The number of artists from Lollywood have become a household name in India. Be it their looks or their talent, they are no less than a powerhouse. Some actors, singers have done exceedingly good for themselves and for Bollywood with the exhibition of their talent. Here is the list of the Pakistani artists who have made Bollywood their home:

Fawad became a household name with his Pakistani daily soaps being aired on the Indian channel, Zindagi. When he debuted in Bollywood with Khoobsurat, he was welcomed with open arms. His rugged looks teamed with his acting brilliance made him a Superstar overnight. Fawad is the current hot sensation of Bollywood and is sailing in the Khoobsurat glory. Post his Khoobsurat-stint he was given one too many offers from Bollywood. And currently he is busy shooting for his upcoming films.

His Sun Re Sajaniya, got him all the attention that he needed. Ali Zafar was floored with the offers he kept getting from Bollywood. He finally made his debut in a satire, Tere Bin Laden. Which was enough to gain him offers from the big banners of Bollywood. Things have been consistent for Zafar and he seems quite happy with his stay in Bollywood.

Who discovered this gem is yet unclear but this actor-singer from Bollywood is amongst the most-sought-after singers of B-town. Atif mesmerized the audience with his solos and albums. Although he is yet to debut in Bollywood as an actor, his Pakistani film Bol was well-received in India.

After Fawad, Imran Abbas Naqvi happens to be the most-sought-after Pakistani charmer. Immediately after he garnered huge fan-following in his country for his drama, Dil-e-Muztar, and his Lollywood debut, Anjuman, he was offered roles in a number of big banner films which included, Guzaarish, Goliyon Ki Raasleela: Ram-Leela, Aashiqui 2. In fact, he was all-set to make his Bollywood debut with Akshay Kumar-starrer Boss but things did not materialize for the budding star and he debuted in Bollywood opposite Bipasha Basu in Creature 3D. Although the film was panned by the critics, Imran’s looks got him rolling with offers.

Humaima Malik was imported to India by the Bhatt camp. This camp has always promoted Pakistani talent and they decided to get her onboard Bollywood. She starred opposite Emraan Hashmi in Raja Natwarlal. Humaima, apparently, happens to be the highest-paid Pakistani actress who made her debut in the world of glamor at the age of 14! She has appeared in the critically-acclaimed film Bol. We hear this Pak bombshell has signed a three films contract with Vidhu Vinod Chopra and will appear in his Chitthiyan.

Sara Loren was the face of Pakistani daily soap before she made it big in Bollywood. Although her debut Bollywood film, Kajrare turned out to be a dud at Box Office, she stormed the Hindi cinema with her seductress avatar in Murder 3. Sara will soon be seen doing an item number in Welcome Back. 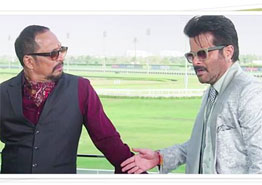 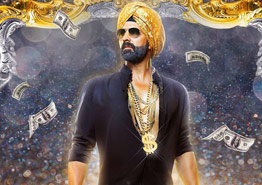 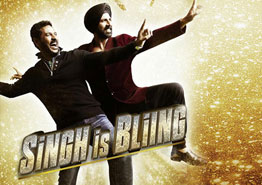 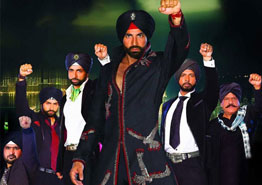